Nigerian Exchange Group (NGX Group) Plc is a leading integrated market infrastructure in Africa. We service the largest economy in Africa and are strengthening the competitiveness of African economies to achieve global prosperity. As a key player in the continent’s financial markets, we take an active role in shaping the future of the markets through our investment in business innovation and technology.

Nigerian Exchange Group is committed to the highest international standards. To support this commitment, NGX Group b​elong​s to a number of international and regional organisations that promote the development and integration of global best practices.

NGX Group continues to evolve in order to meet the needs of its valued customers and to achieve the highest level of competitiveness.

We are a people-focused, result-oriented organisation

Our work environment is high-performing and intellectually challenging. We are driven by our core values and seek to streamline our processes to enable us to embrace change, innovation, and growth. ​Our success is built upon a clear strategic direction, and a shared commitment to the vision, mission and values of NGX.​​

To be Africa’s preferred exchange hub.

To provide investors and businesses a reliable, efficient and an adaptable exchange hub in Africa, to save and to access capital.

Our core values are the defining principles by which we operate as individuals and as a Company. They define who we are, how we work, what we believe in and what we stand for. Our values are at the heart of everything we do, and they are: 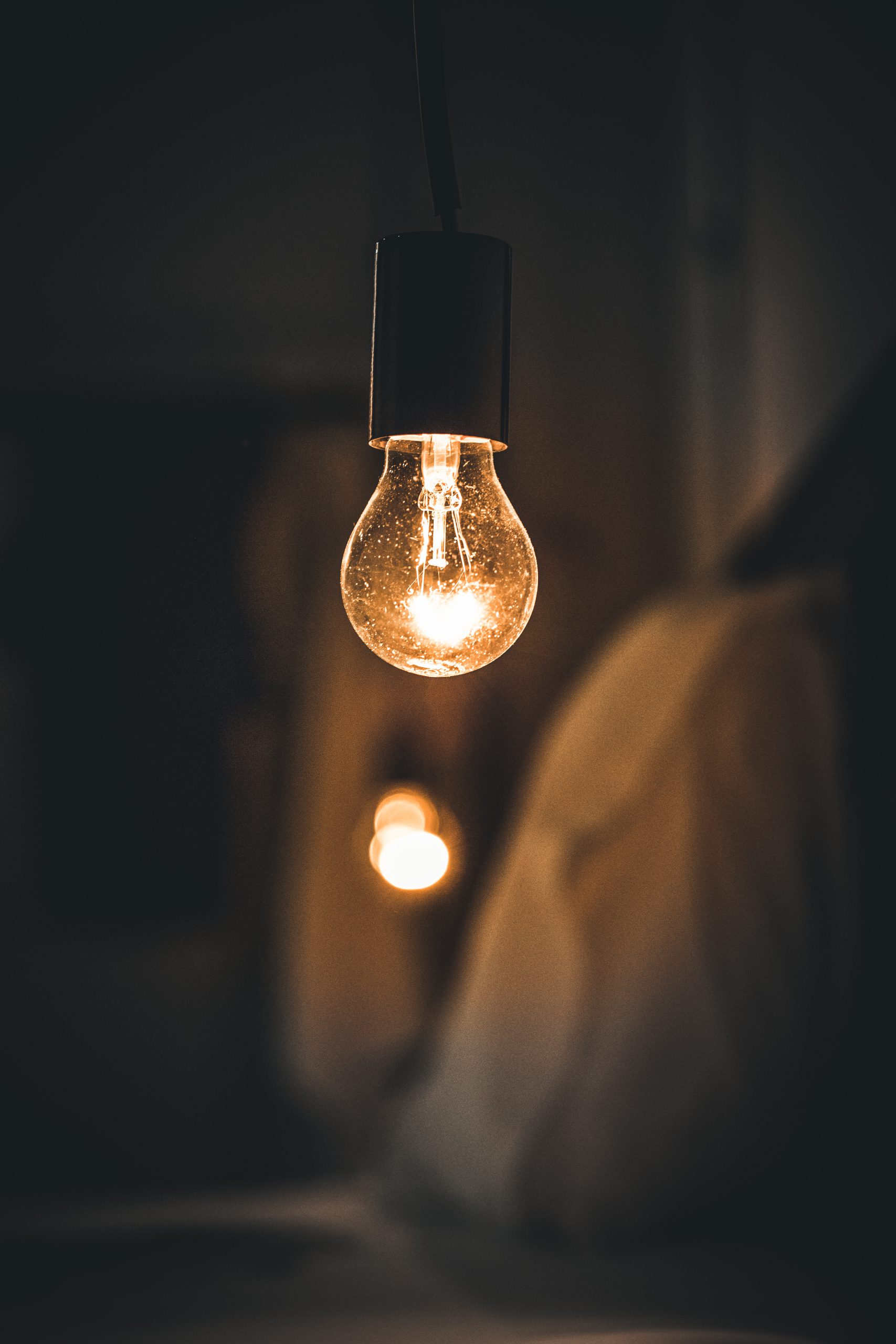 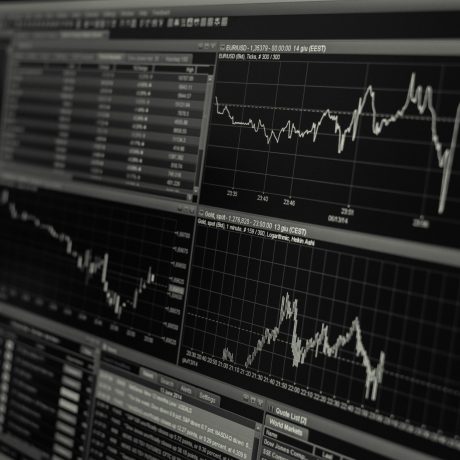 We provide the premier platform in Africa for raising capital; facilitate a thriving secondary market for trading securities and maintain a seamless flow of market information. 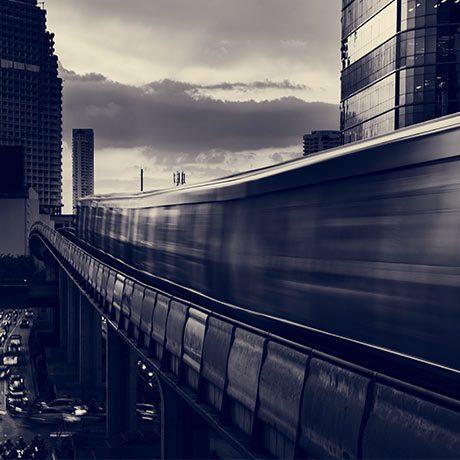 We promote and enforce just and equitable principles of listing and trading, as well as maintain fair and orderly financial markets. 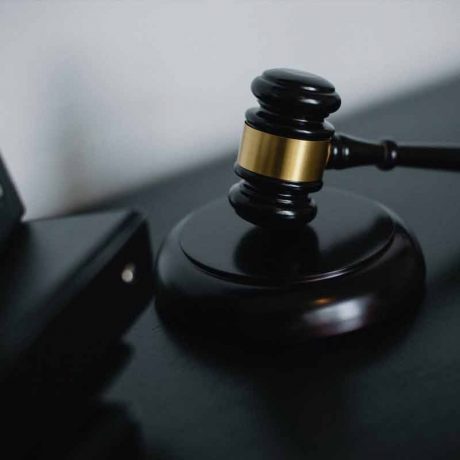 On August 25 1961, operations began officially with 19 securities listed for trading. However, informal operations had commenced earlier in June 1961 and were initially conducted inside the Central Bank building with four firms as market dealers: Inlaks, John Holt, C.T. Bowring, and ICON (Investment Company of Nigeria).

2011 ushered in an era of digital transformation dubbed the X-Era, leading to the launch of the historic and robust technology platform, X-GEN in 2013. This enhanced direct market access and brought about the advent of mobile trading technologies.

Key milestones on our journey

Jun – The Exchange opens a trading floor/branch in Kaduna

May – Kano branch of The Exchange opened

Jun – NSE released guidelines and procedures for trading in rights.

Jul – Trading in rights commenced on The Nigerian Stock Exchange.

This website uses cookies to improve your experience while you navigate through the website. Out of these, the cookies that are categorized as necessary are stored on your browser as they are essential for the working of basic functionalities of the website. We also use third-party cookies that help us analyze and understand how you use this website. These cookies will be stored in your browser only with your consent. You also have the option to opt-out of these cookies. But opting out of some of these cookies may affect your browsing experience.
Necessary Always Enabled
Necessary cookies are absolutely essential for the website to function properly. This category only includes cookies that ensures basic functionalities and security features of the website. These cookies do not store any personal information.
Non-necessary
Any cookies that may not be particularly necessary for the website to function and is used specifically to collect user personal data via analytics, ads, other embedded contents are termed as non-necessary cookies. It is mandatory to procure user consent prior to running these cookies on your website.
SAVE & ACCEPT